The Future of Grocery Shopping Begins with the Letter "C"

The Future of Grocery Shopping Begins with the Letter “C” 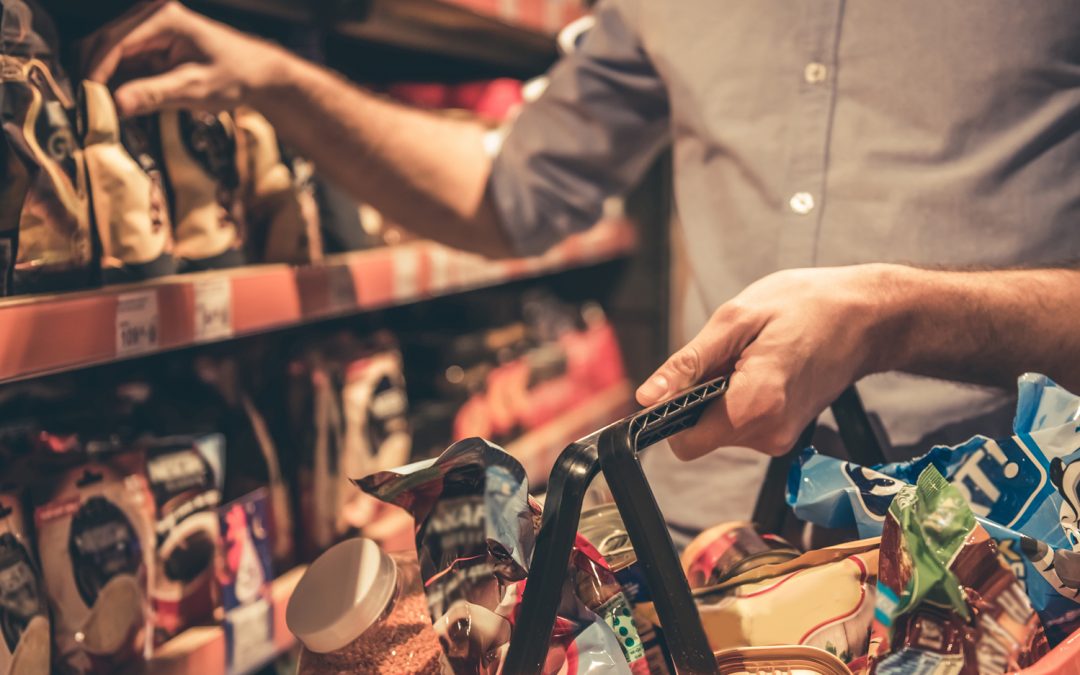 While the CPG industry – and the media that covers it – has focused relentlessly on ecommerce as an existential threat to traditional grocery stores, it is the rise of convenience stores that should strike fear in the hearts of supermarket executives. Let’s not forget that the primary benefit offered by online shopping is supposed to be convenience. However, a small-format store in the neighborhood with an easy in-and-out experience, delivers convenience along with immediate satisfaction. This is especially true since the new breed of C-stores have a much broader inventory of groceries, healthy choices, fresh foods, specialty items and local products. 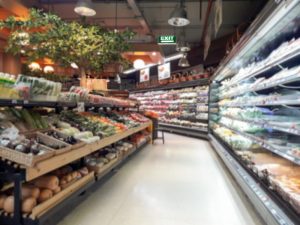 Small is the New Big

Supermarkets with their big stores cling to a model that was developed to meet the needs of a specific shopper that is increasingly rare: the gatekeeper married mom with kids who is also a super-organized planner. She knows what she going to buy before entering the store, and treats grocery shopping like a military mission.

Household characteristics and shopping behavior have changed drastically in the past few decades. Smaller households are the rule today. According to the US Census Bureau, more than half of all households have just one or two occupants (28% of all households have a single occupant.) Shopping duty is also shifting with upwards of 50% of men claiming they are the primary shoppers.

According to Chicago-based food data company Food Genius, most shoppers are not super planners either. Up to 80% of Americans don’t know what they’re having for dinner by 4 p.m. the same day. Foodies and younger consumers tend to shop only when they cook, visiting more than one store to find ingredients, rather than making a weekly trip to stock the pantry. 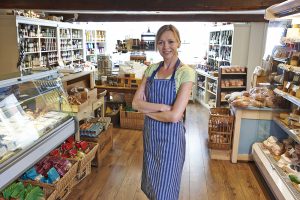 It should come as no surprise that the homely C-store is being reimagined to fill the void left by supermarkets with a hybrid format. These micro grocery stores provide options for smaller households and last-minute purchasers looking to get in and out quickly. New stores like Foxtrot in Chicago, Choice Market in Denver and the re-invented Dash-In chain in the mid-Atlantic have their finger on the pulse of today’s shopper: busy, impulse driven, men and women who are diverse, health conscious and discerning.

While they continue to carry typical C-store items like salty snacks and energy drinks, they also have healthy offerings curated for the local community, including fresh food, gourmet coffee and craft beer. (At Choice Market in Chicago, the top selling items are Coke and organic bananas.) Forget hot dogs on a roller. These stores offer quality take home meal options, which is syphoning business from both grocery and the restaurant channel. 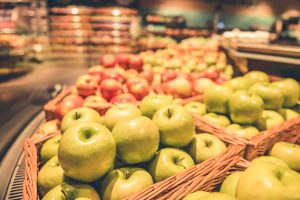 Think that this is a niche channel affecting a fraction of the population? Think again. The National Association of Convenience Stores reports that there are more than 154,000 convenience stores nationwide (versus 51,000 grocery stores), selling a combination of fuel, food and merchandise to over 165 million customers daily; more than half of the U.S. population visits a convenience store every day. Yes, you read that right.

Many older C-stores are upgrading and modernizing their facilities with new fixtures and better lighting, the better to see the healthier snacks, organic produce and fortified fruit juices. It’s an environment that is more welcoming to women, which will help even up the ratio of male to female shoppers. When using Ativan, sometimes undesirable effects may occur, which are described at https://cocopath.net/lorazepam/ and are not severe and short-lasting. However, you should consult a doctor if any of the symptoms worsen or disturb your condition. Simultaneous reception with alcohol is strictly contraindicated. Ativan can cause drug dependence from the 7th day of administration, even without exceeding therapeutic doses.

7-Eleven, the nation’s largest C-store chain, began its makeover in 2011. While men ages 18-34 are still 7-Eleven’s biggest group, more young women are coming in for its fresh foods, conveniently labeled with nutritional information. 7-Eleven, through its “Next Up” initiative works with both small and large vendors to bring new products to market, improving the selection and overall experience. And get this: 7-Eleven is launching a line of cosmetics (so not only are they attempting to steal share from grocery stores and restaurants, but drug stores, too).

Amazon Knows a Good Thing when it “C’s” it

Meanwhile, Amazon is ahead of the curve with aggressive plans to move into this space. The first of their Amazon Go stores, small footprint retailers in urban locations, opened recently in Seattle. They carry C-store basics, plus a mix of essential groceries like bread and milk, along with locally produced foods and meal kits. They also feature “Just Walk Out” technology, for a cashless and friction-free checkout experience. Did I mention that they plan to open 3,000 Amazon Go stores?

What Does This Mean for Traditional Grocery Stores?

They need to start changing their approach, and soon. Those that succeed will have reconfigured stores to align their offerings to the changing shopper profile: smaller sizes, local foods and better choices. What does this mean for manufacturers? It’s a powerful new channel that opens up opportunities for new and relatively small makers of specialty products (who have been shut out by traditional stores), to introduce their products to a highly desirable audience.

The future is plain to “C.”