If TV is Dead, It Must Be a Zombie - Ignite2X Full-Service Brand Marketing Agency

If TV is Dead, It Must Be a Zombie 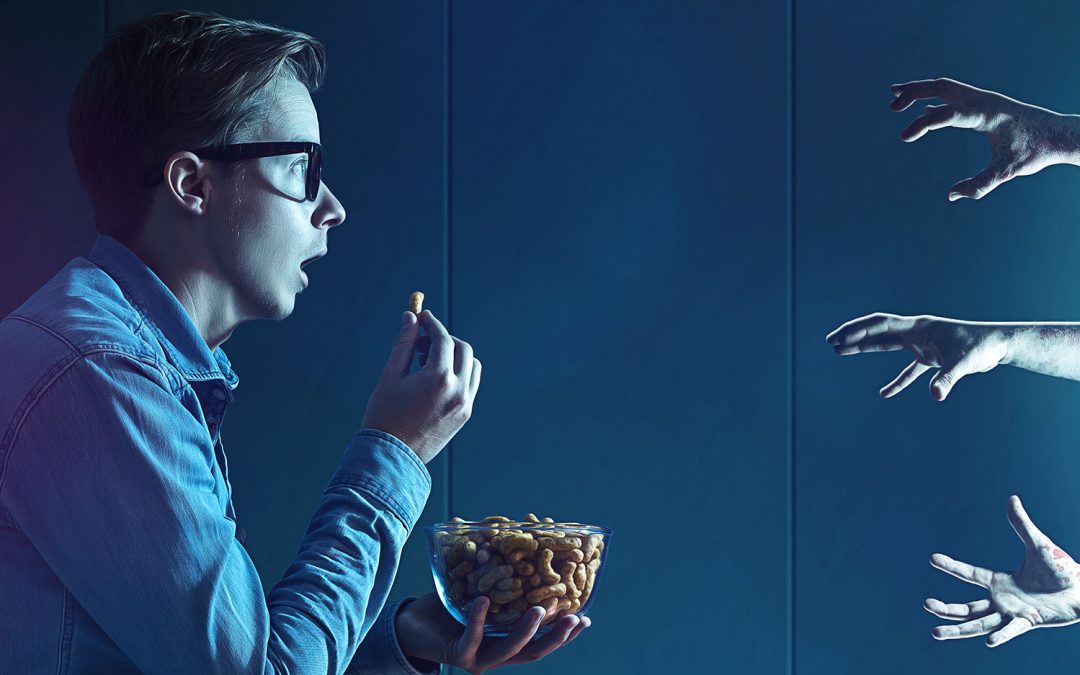 With the all the attention given to social and digital media, you’d think that no one does TV anymore… or radio, print, outdoor, etc. But an estimated $177 billion was spent on media in 2014, most of it on traditional advertising vehicles.

But isn’t TV dead, you ask? No, not at all – hence the big dollars still being spent. According to Nielsen’s 2014 Cross Platform Report, Americans watch an average of 5 hours of TV per day. (More if you add in time-shifted viewing.) What’s helping to drive television’s continued popularity may surprise you – it’s social media.

Social influences what we watch (word of mouth buzz spreads instantly) and allows for an ongoing dialog with other viewers during the show. People watch on their phone or tablet, and chat in real time with friends (and strangers) on Twitter and Facebook. They share opinions, reviews and jokes, and create their own back channel conversations around the programs. TV networks are taking advantage of this phenomenon. AMC, which recently debuted “Better Call Saul,” the new, highly rated spin off from “Breaking Bad,” uses on-air promos to encourage social media engagement and sharing.

The moral of the story? All media is connected. It’s not about old media versus new. It’s not about individual media platforms, but a seamless stream of content and information that flows from TV to online, to outdoor, to radio, to social, to in-store. A brand or marketer that is planning a campaign needs to consider using all the right vehicles that will turn consumers into shoppers and drive them down the path to purchase. Whether your budget is big or small, its important to use one voice, across multiple platforms to ensure your message will be delivered, considered and shared.